Yesterday, I went to the National Cemetary at Fort Lyon with the family. My dad's dad is buried there, and the place always hits me with a ten pound sledge, but even more so on Memorial Day. 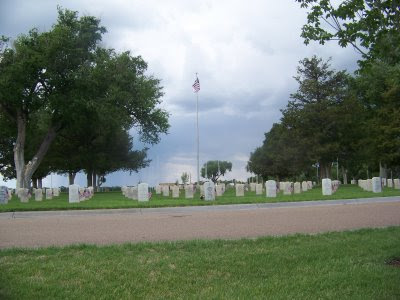 So many graves with flags, so many people who left home to fight for their country, and whether they came home upright and made a choice to be buried here, next to their brothers in arms, or didn't make it home in time to say goodbye, here they are. 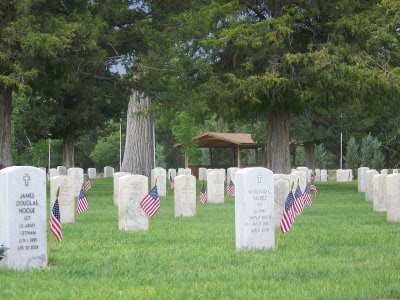 I know only the names I read on their stones, I couldn't tell you their kids names or what their favorite color was or who's cooking they liked best. I don't know them, but I'm thankful to them, and to the service men and women I do know. 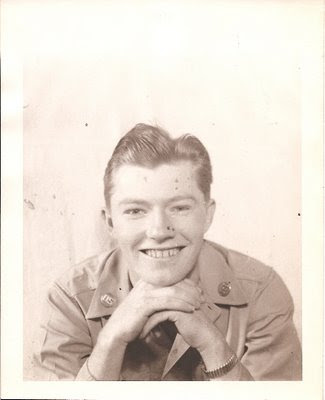 But when we'd flip through the photo album with all of the pictures he took while he was serving, every once in a while his eyes would mist over as he saw one of his service buddies, and he'd simply say "He never made it home."

I don't think I can say it better than President Harry Truman did at the time, so I'll give you the words he felt appropriate for thanking those who did make it home. 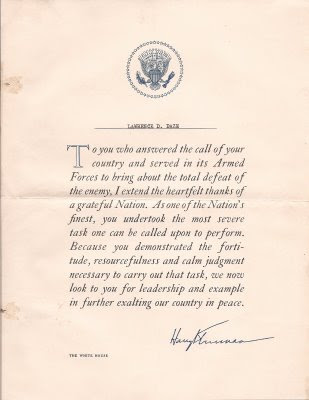 Say thank you to the spirits of those who left their lives on the field of battle, today, and if you know any veterans or those who are currently serving, thank them too, and let them know that should they be asked to make that ultimate sacrifice for their country, they will not be forgotten.

Because We Remember.
Posted by FarmGirl at 7:42 AM 8 comments: Links to this post