The Awesomest Basement In The World

Or, at least according to Stingray it is, anyway. Well he's gotten skates and a chloroform bottle out of there already, so I can see why might feel that way.

I'm working on cleaning out the basement at the Old Homestead (again....) so that we can fit a bed in the bedroom down there so that I'll have a place to sleep in the imminent time when the shower works and the whole FarmFam retires to semi-hermitude.

We cleaned out a bunch of stuff last year but that still left all of the stuff we wanted to keep, which included plenty of "I see a few things in that box that I want to keep, set it aside to keep and we'll go through it later."

Later is here, friends, and it's kind of mad that we waited so long. There's stuff that I know we had a plan for, but I can't for the life of me remember what in the world it was.

There's also a bunch of just flat-out neat stuff. Like this find: 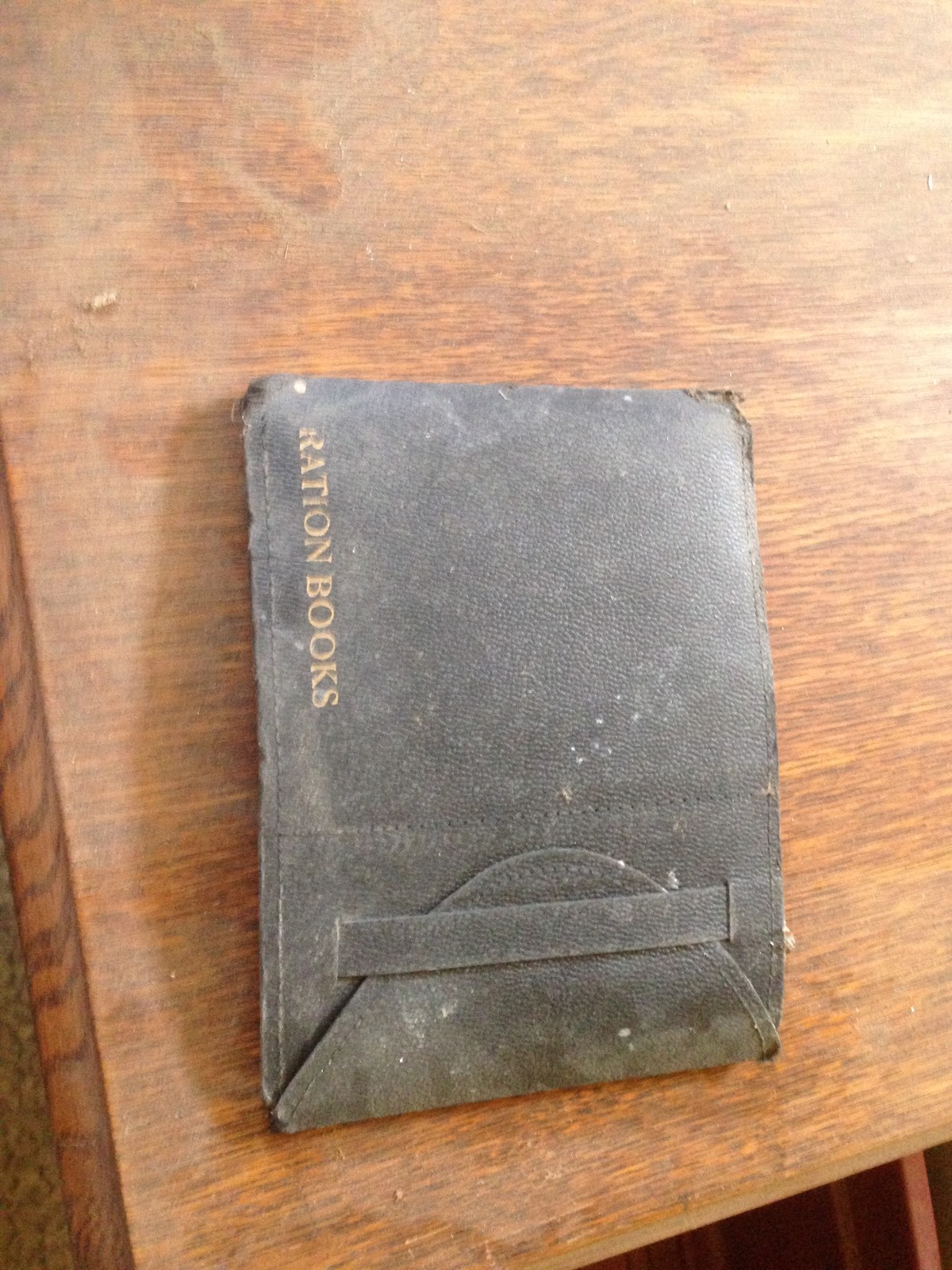 Yep, that's a war ration book, and yes, it's still got the ration stamps in it: 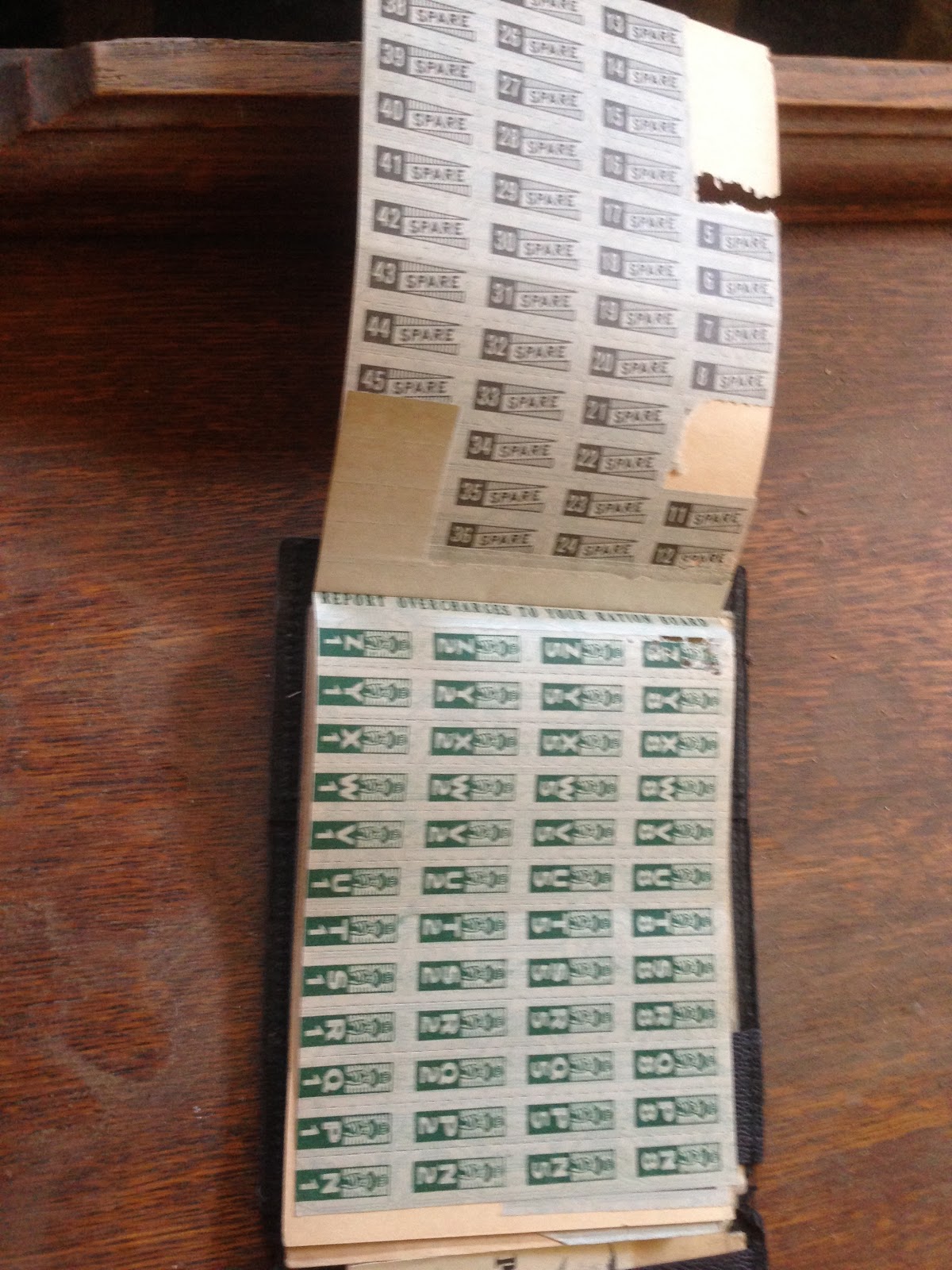 Yes, we'll be keeping that. Most likely it'll go in a display with other neat historical or just old things that we've found during the process of the renovation.

I figure I'll be able to tease Stingray about this one for a while: 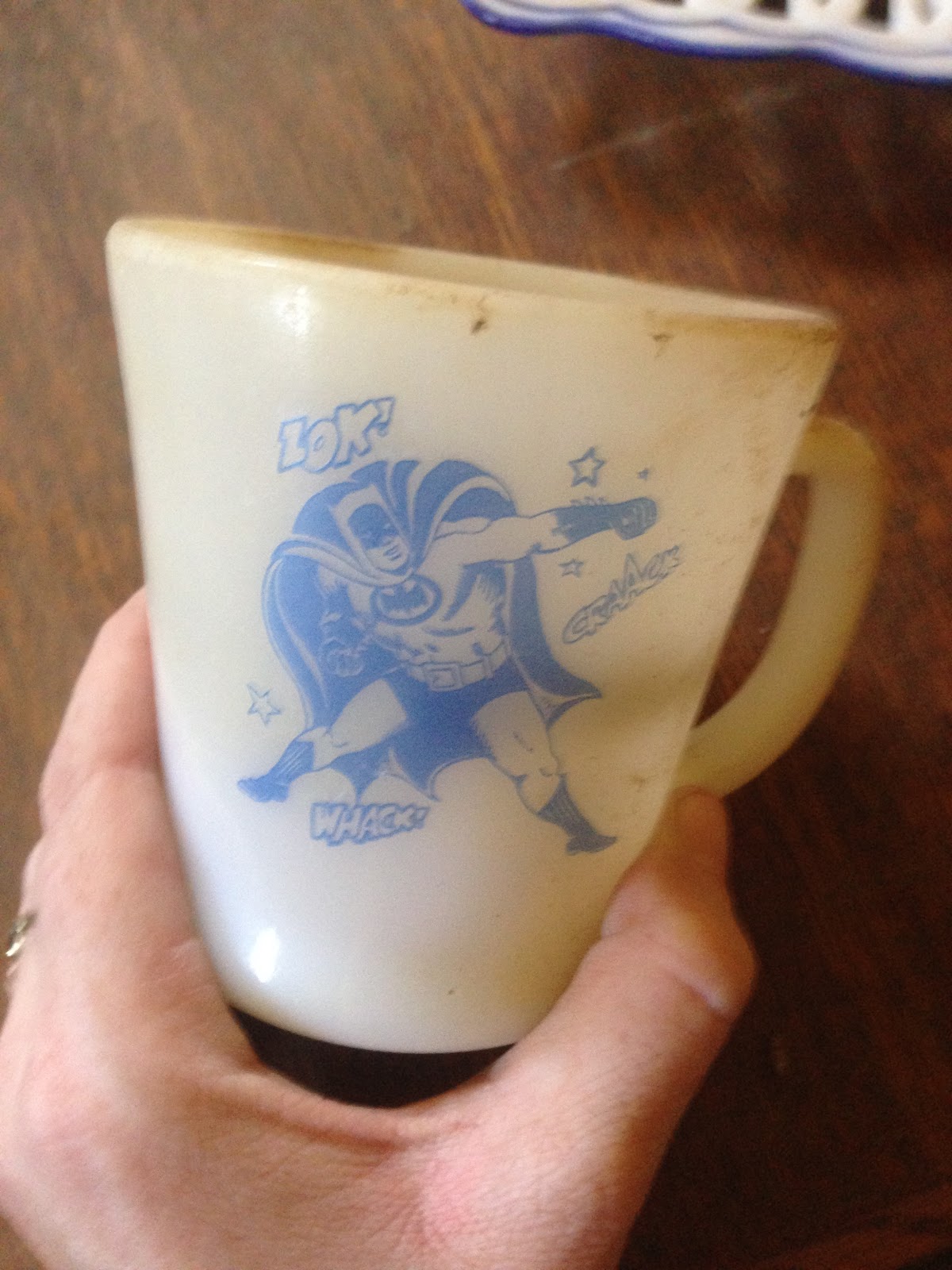 And this little beauty is still in good shape, though a little dusty on the outside. I didn't take the time to plug it in so I don't know if it works or not, but if it does, I'm reasonably certain we've got some film floating around somewhere for it: 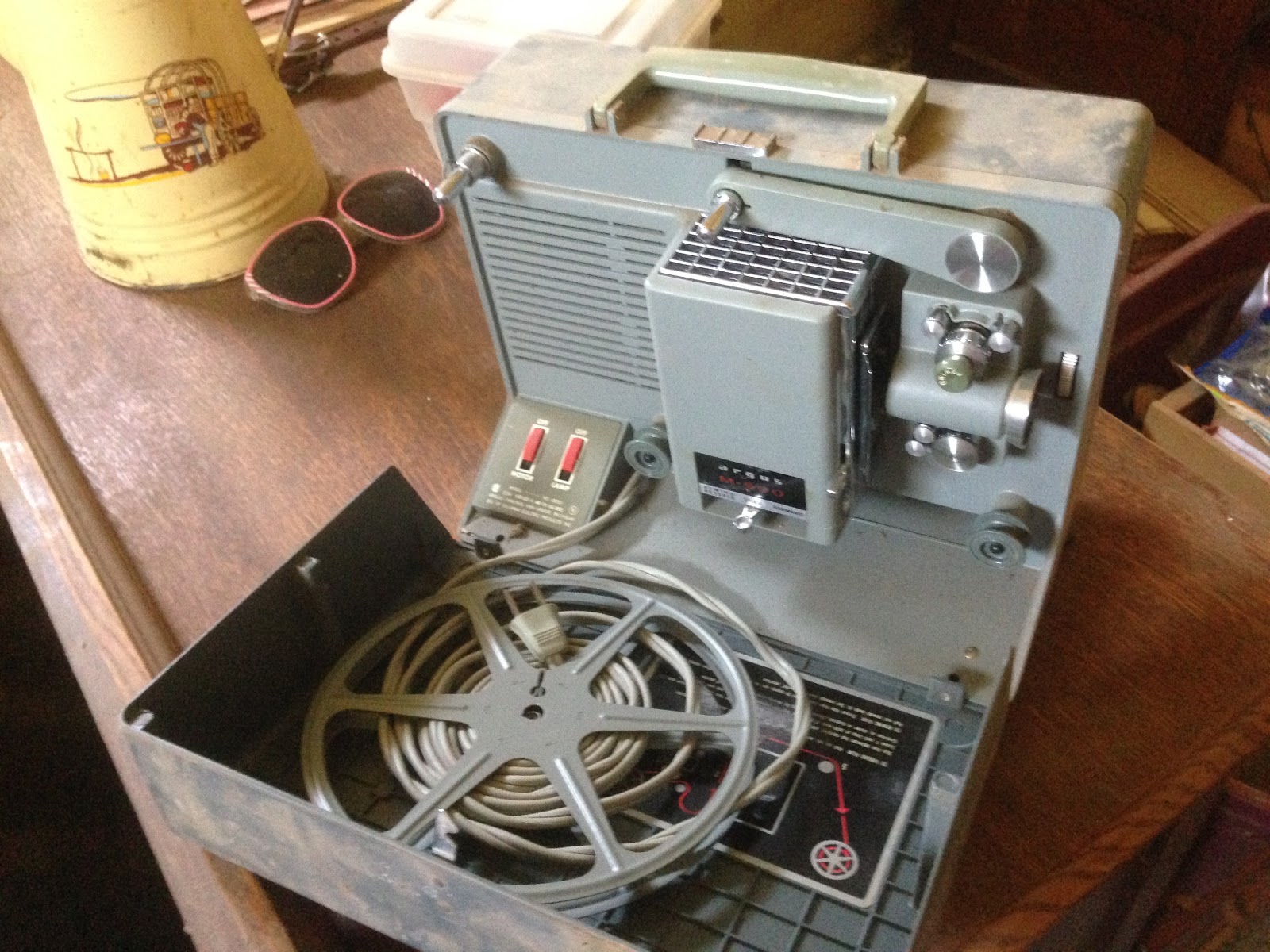 Alas, for all the progress I made today (and I did, I swear) there's still plenty of stuff to be gone through and re organized. So, there will undoubtedly be more treasure photos taken. I might even share. 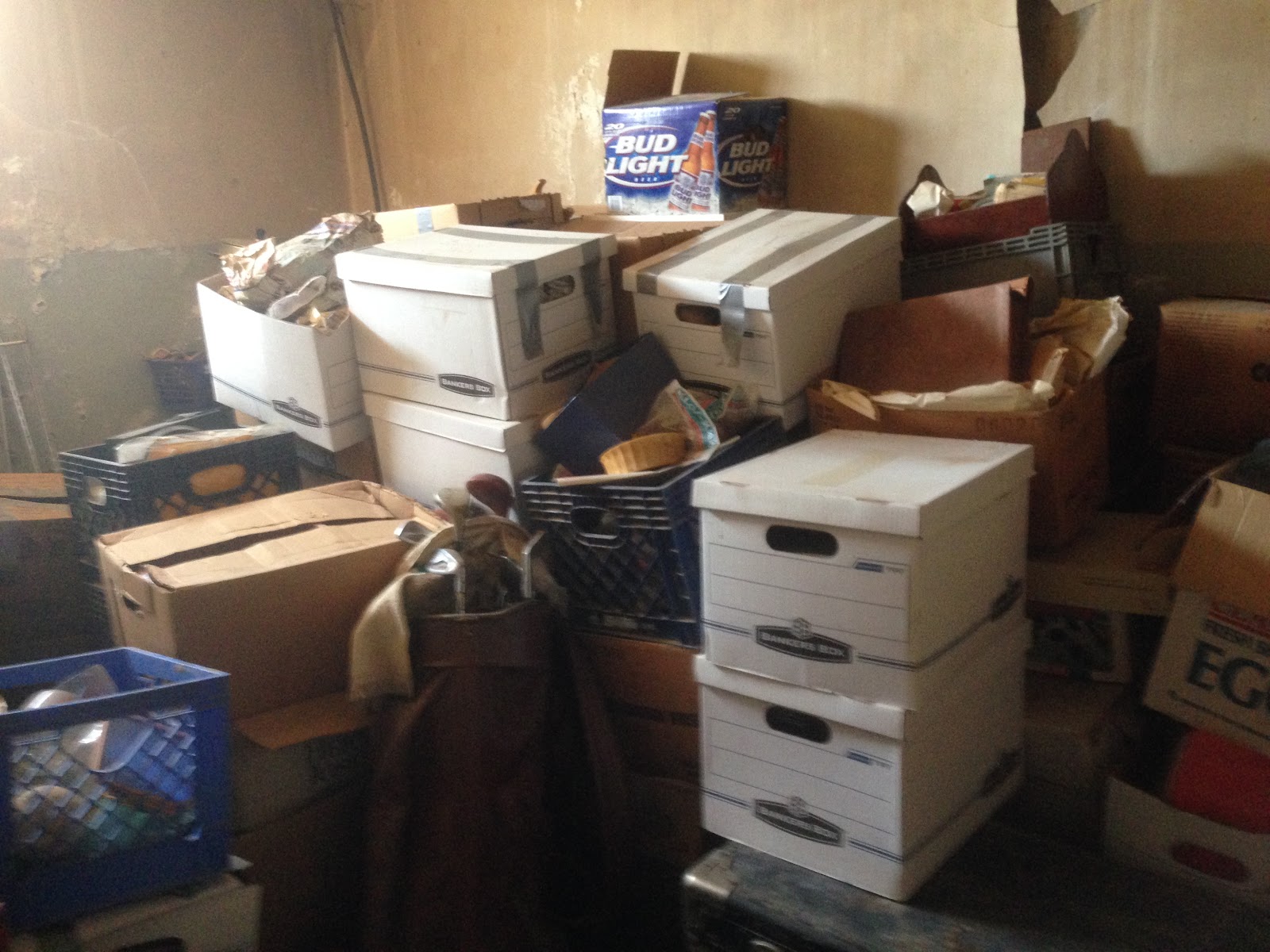 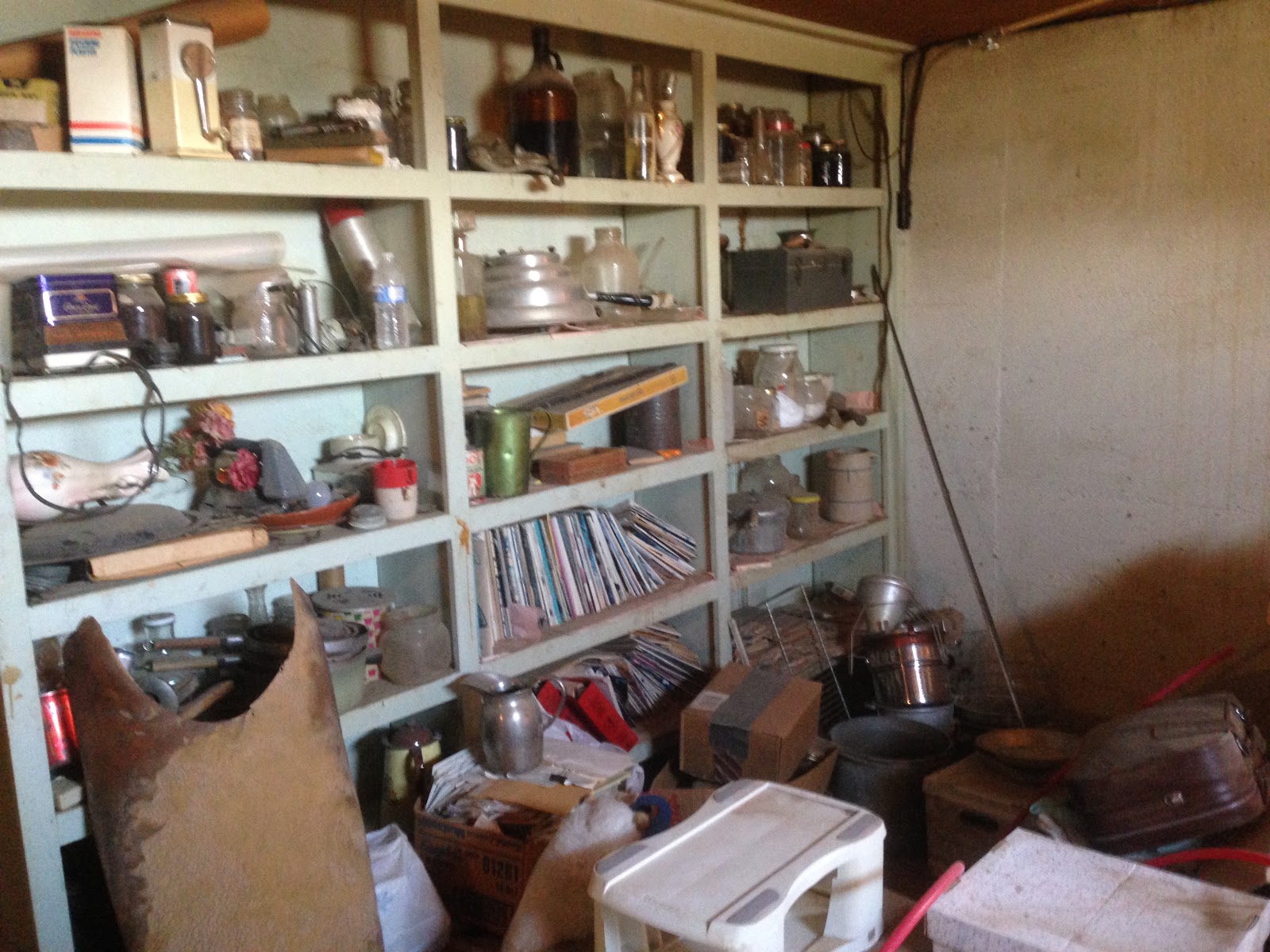 Of course, if any of my friends want to come dig through the stuff and enjoy the neat things, they're more than welcome to. The cost is just that you have to help me go through all of it and re organize it, and move some furniture around. Anyone? Anyone?

Oh well, I like the sound of crickets anyway.....
Posted by FarmGirl at 4:44 PM 4 comments: Links to this post